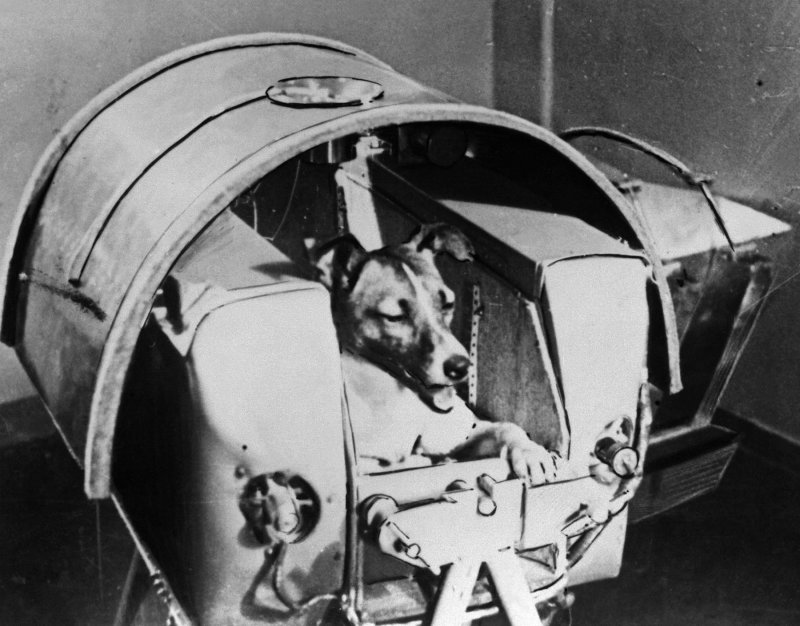 From time to time we hear of man’s triumph in exploring space and how that feat was accomplished. But have you ever heard the story of the first dog to enter into space and orbit the earth?  In November of 1957, a dog named Laika became to first living creature to orbit the earth.

Laika’s voyage into Earth’s orbit was a landmark moment in human history. It was this mission that paved the way for some of man’s greatest achievements in space exploration. Here are some of the facts:

Even though Laika survived for only a few hours, lessons learned from her journey into space paved the way for the future of space travel. Less than 4 years after her launch, Yuri Gagarin a Soviet Air Forces pilot would become the first man in space, and he would come home safely.

first animal in spacefirst dog in space.
How to House Train your Puppy Previous

Great story, I had heard about Laika before but I didn’t realise she didn’t make it back, that’s really sad. I had never seen that photo before, very interesting, thank you